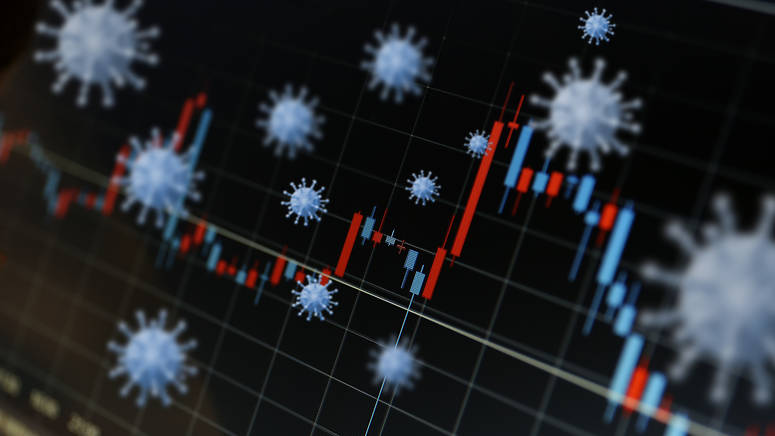 In a discussion moderated by David Uminsky (USF Data Institute, Math), Rachel Thomas (Center for Applied Data Ethics) and Jeremy Howard (Wicklow AI and Medical Research Initiative) will address how information, misinformation, and data science have played a critical role in the response to the COVID-19 pandemic. Unfolding in the age of social media and data science, COVID-19 has produced data, research and media at a volume and speed not seen in previous pandemics. As such, this pandemic poses a unique risk of amplifying danger through widespread misinformation, while at the same time, driving groundbreaking research and rapid dissemination. This panel of data scientists will address the power of bringing a multidisciplinary perspective to address open questions at the intersections of public health and the mediascape, such as on the efficacy of masks and the consequences of the rapid spread of misinformation through mainstream and social media. The panel also aims to address next phases in the pandemic, including ethical considerations of contact tracing and privacy concerns. 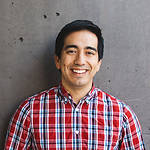 David Uminsky is the executive director of the Data Institute and an Associate Professor in the Department of Mathematics and Statistics at USF. David’s research interests are in applied mathematics, including unsupervised machine learning, data clustering, and algebraic signal processing, as well as pattern formation, dynamical systems and fluids. David was selected in 2015 by the National Academy of Sciences (NAS) as a Kavli Frontiers of Science Fellow. 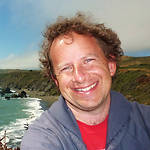 Jeremy Howard is a Distinguished Research Scientist and Researcher in Residence with the Data Institute at USF. He is also an entrepreneur, business strategist, developer, and educator, as well as a founding researcher at fast.ai, a research institute dedicated to making deep learning more accessible. Jeremy has many television and other video appearances, including as a regular guest on Australia’s highest-rated breakfast news program, a popular talk on TED.com, and data science and web development tutorials and discussions. 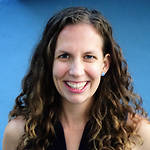 Rachel Thomas is the founding director of the USF Center for Applied Data Ethics and an Assistant Professor in the Master of Science in Data Science program. She is also a co-founder of fast.ai, which has been featured in The Economist, MIT Tech Review, and Forbes. She was selected by Forbes as one of 20 Incredible Women in AI and was an early engineer at Uber. Rachel is a popular writer and keynote speaker. In her TEDx talk, she shares what scares her about AI and why we need people from all backgrounds involved with AI.