See below for playlist with each piece.

This event is part of the PASJ 20th Anniversary Festival. 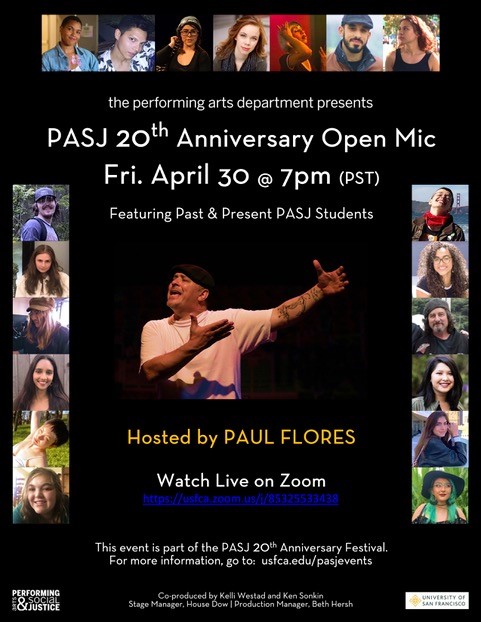