"As individuals, persons of African descent in the U.S. can behave in ways that are prejudicial to others including other communities of color.  That individual behavior is racial prejudice, not racism.

It is true that people of African descent in the U.S. are not racists. The systemic oppression and harm by the origin, construction, and continuance of how Black people came to the U.S. and how they do not control any system in the nation, means that racism that continues to impact them is systemic, and as a group, are not racist due to this historical and current reality.

When an entire judicial system can be influenced by the representation of Black judges, or when legislative bodies are controlled by Black congressional members because of their representation, etc, then we would move into a scenario where African American can be considered racist.  However, that is not the case for any single system within the U.S. That means Black people do not control any of the systems in the U.S.

In that understanding of how systemic racism works in the U.S., the facilitator is correct to make the statement that African Americans are not racist as a group.  The same extends to Latinx people, Asian Americans, and Indigenous people - they are not racists because they do not control any system. As individuals they can participate in racially prejudicial behaviors."

* Appointments will be conducted via ZOOM video conferencing until further notice. 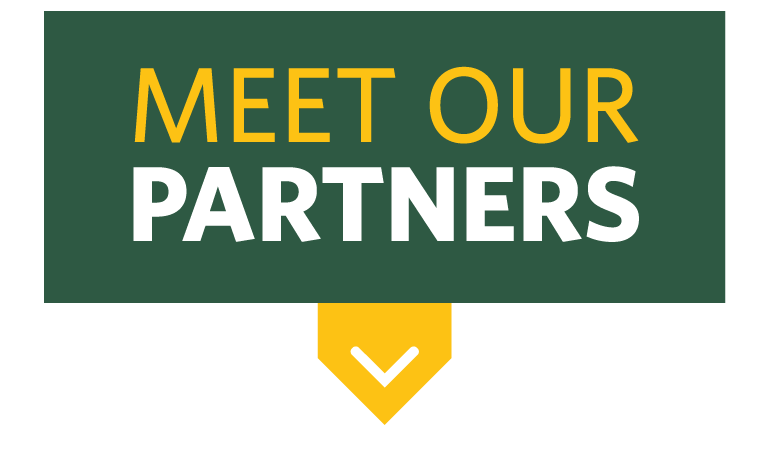