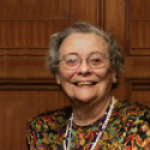 Joan Lane, together with her husband, the late Ralph Lane, Jr., founded the Lane Center in 2004. Generous benefactors to USF and other local charities, the Lanes have supported Peace Review, an international journal on social justice, the Ralph and Joan Lane Essay Prize, and several conferences and events focused on Catholic social thought. 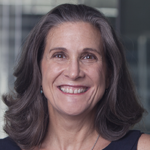 Kimberly Connor attended Gettysburg College in Pennsylvania where she received a B.A. in English in 1979. In 1981 she earned an M.A. in Literature and Theology at the University of Bristol, England, and received a Ph.D. in Religion and Literature from University of Virginia in 1991. 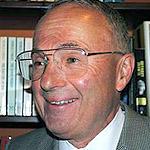 Mike Lehmann is professor emeritus in the economics department, and founder of the USF Faculty Association. He was part of the faculty leadership team that established the Lane Center and served as the first chair of its advisory committee. 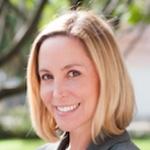 Star Moore is the Director of Community-Engaged Learning at the McCarthy Center. Star specializes in working with faculty across disciplines to integrate community-engaged pedagogy into their courses by guiding development of student learning outcomes, establishing sustainable partnership frameworks, infusing reflection into course assignments and mapping out multi-faceted assessment strategies. 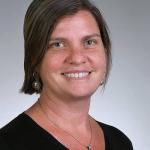 Dr. Keally McBride joined the Politics department in Fall 2007. She received her graduate degrees at University of California at Berkeley with a focus in political theory, and is happy to be back in the Bay Area after teaching at Cornell University, Tulane, Temple, and the University of Pennsylvania. 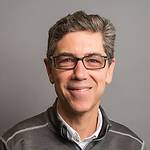 John Hurley is an Assistant Professor in the School of Nursing and Health Professions (SONHP). He teaches courses in Pediatric Nursing and Nursing in the Jesuit Tradition. Previously, he was a staff nurse in Pediatric Emergency Departments and Oncology units for thirty-seven years. He came to USF five years ago to share what he has learned in those decades and to enlighten the next generation of nurses with the values of the Jesuit Tradition and USF's mission.

Vicki Rosen is a librarian emerita, previously the Gleeson Library/Geschke Center Head of Distance Learning Services. She was an active member of the Association of Jesuit Colleges and Universities' (AJCU) Deans of Adult & Continuing Education Conference (DACE), the Conference of Information Technology Management (CITM) and the CITM Technology, Teaching and Learning Special Interest Group. Her research projects focus on practicing Ignatian pedagogy, especially for instruction librarians. 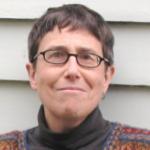 Prior to teaching at USF, Rebecca spent many years as an activist in a variety of movements, including for women's and LGBTQ+ liberation, the Central America and South Africa solidarity movements, and for racial justice in the United States. Her courses focus on issues of war and peace, justice and collective responsibility, and asking each other how we can "change the world from here." 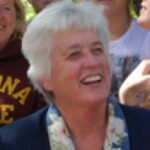 Carol Miller is an adjunct instructor of Ethics and Society in the USF School of Management. Previously, she served as an Assistant Dean and Associate Director of Interdisciplinary Studies. Her research and publications focus on Dr. Victor Frankl. She is a sister of Notre Dame de Namur.

We invite faculty and staff to take advantage of the many opportunities available to deepen our understanding of the Jesuit Catholic mission.