The census counts every person living in the U.S. once, only once, and in the right place

It's about fair representation

Every 10 years, the results of the census are used to reapportion the House of Representatives, determining how many seats each state gets.

It's in the Constitution

The U.S. Constitution mandates that everyone in the country be counted every 10 years. The first census was in 1790.

The distribution of more than $675 billion in federal funds, grants and support to states, counties and communities are based on census data. That money is spent on schools, hospitals, roads, public works and other vital programs.

After each decade's census, state officials redraw the boundaries of the congressional and state legislative districts in their states to account for population shifts.

Taking part is your civic duty

Completing the census is mandatory: it's a way to participate in our democracy and say "I COUNT!" 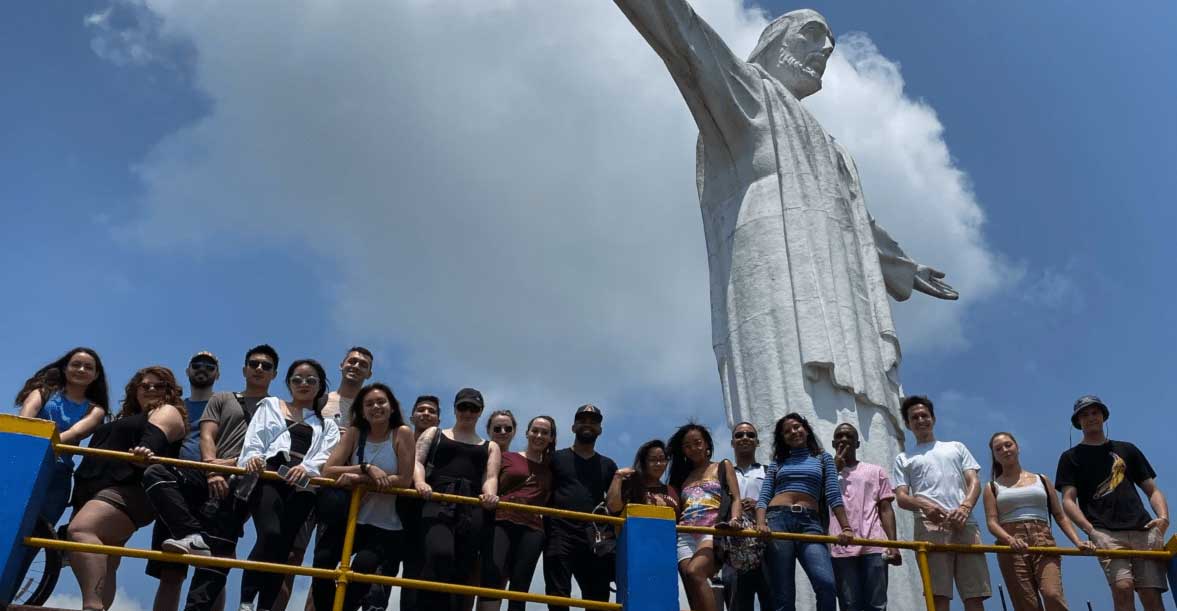 View articles and essays from students, alumni and faculty.