Headings are much like a term-paper outline. Headings describe sections of content, sub-sections, and so on. Because screen reader users often use shortcut keys to navigate headings it is important that our headings are in a logical order and that we don’t skip heading levels. 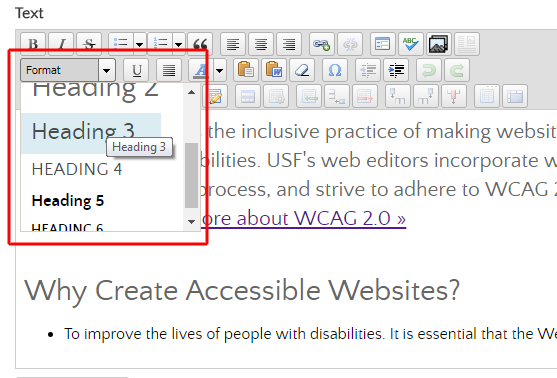 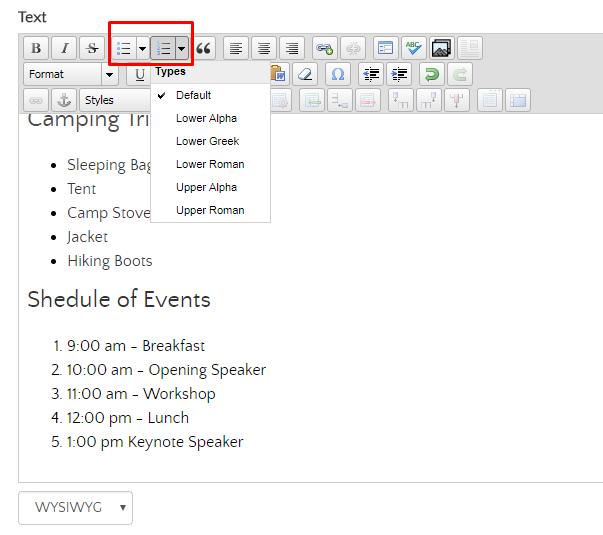