Alternative text provides a text alternative that describes images for those who may not be able to see the image. Screen reader software will read the alt text aloud. 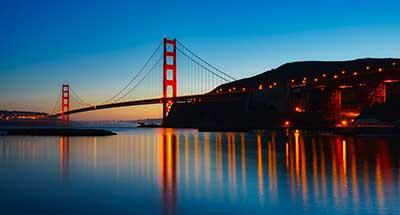 Keep in mind that there is usually more than one acceptable answer as to what can be used as alt text. 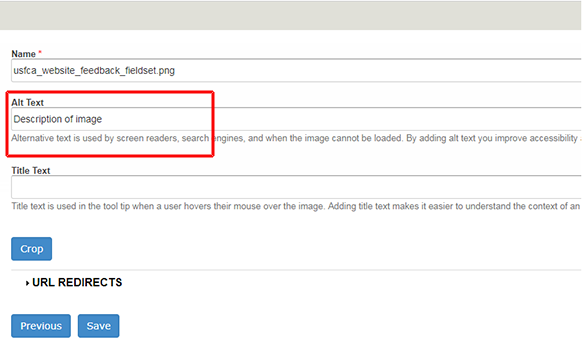 The following example is an image of a printer that serves as a function to print a web page. We would want to describe the function of the image in the alt text. For example “Print this page.” “Printer” would not be the most appropriate alt text in this case.

If this image served as a function to print the page, appropriate alt text might be “Print this page” rather than “Printer.”

It is often better to avoid including text within an image. Screen readers are not able to read the text, and resizing images may cause the text to be illegible. Text on a background image may be difficult to read. It is okay to use images with text for logos or branding. If text is used in an image, the text should be included in the alt text.

If an image contains a lot of important detail, such as an infographic, chart, graph or diagram, there may be too much information to convey in the alt text. In these cases, the alt text should provide a brief description, but additionally we must provide a text version of the detail described in the image. Two options for providing the detailed description are below.

The following example associates a detailed description with the image. We achieve this by associating the  aria-describedby value, in this case "detailedDescription" with the id value of the long description. In the example, we put our long description in a paragraph tag, but it could have been in a div tag or other appropriate HTML element.

<img src=”” alt=”” longDesc=”longDesc.html” />
<p><a href=”longDesc.html>Link to Long Description</a>
Note: The long description can be on the same page or a different page.

If an image does not convey any meaning or function and is used for decoration only, the alt text can be left blank. Another way to think of a decorative image is an image used to make a page more visually appealing, but does not add information related to the content of the page.

The following example of an image of a handshake might be used on the “Partnerships” page of a website. In this case, the image doesn’t convey any information related to the content of the page and is decorative. The alt text can be left blank.

Exceptions and When to Leave Alt Text Blank