The AQI is an index which reports the daily air quality information of certain areas. This is calculated based on 5 major air pollutants: ground-level ozone, particle pollution, carbon monoxide, sulfur dioxide, and nitrogen dioxide. Of these 5 pollutants, ground-level ozone and airborne particles generally pose the greatest threat to the general population.

In the event of low air quality, it is recommended that those who are sensitive to air pollutants or expect to be exposed to the air pollutants for an extended period of time wear particle masks.

However, keep in mind that only masks which have been certified by NIOSH (The National Institute for Occupational Safety and Health) can effectively protect you from pollutant particles. A label or statement of certification typically appears on the respirator itself or on the packaging; this certification also describes what the mask is designed to protect you against.

The N95 designation means that the mask blocks at least 95% of small test particles. The N95 respirator is not designed for children or people with facial hair because it is difficult to achieve a proper fit on these individuals. The N95 respirator must have a very close facial fit in order to effectively filter airborne particles. 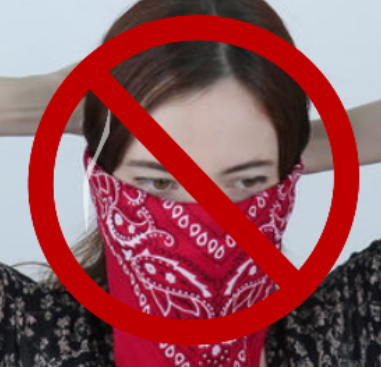 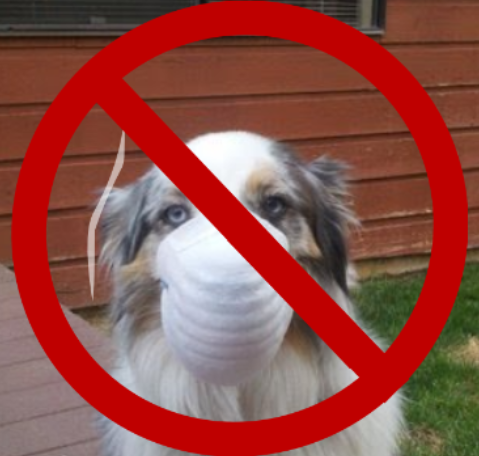 For more information, visit the FDA's page regarding Masks and N95 Respirators.