Rival in the Ring Champion:

USF boxing is considered a national powerhouse.  The club has had multiple Golden Gloves champions as well as regional title and national championship winners.  The club has a diverse membership including regional, national, and international students.  We welcome students of all levels to join the club!

To connect with the Club Boxing Officers please email tye3@usfca.edu.

​USF Student Testimonials:
“Club Boxing has been one of the best things I have ever been a part of in my entire life. Because of it, boxing has become a part of my identity.  Some would go so far as to call it a personality trait of mine. I joined my Club Sport because boxing is my passion. I grew up watching Manny Pacquiao. It was inspiring. My favorite memories have been the times we've traveled for a competition. I especially enjoyed the trip to Los Angeles where we bonded over Korean tacos. The best part about my Club is the sense of family that we have developed over the countless hours. We work together, fight together, and laugh together. If I could give advice to future Club Sports participants I would say always compete with yourself.” - Angelo Malicse [President] 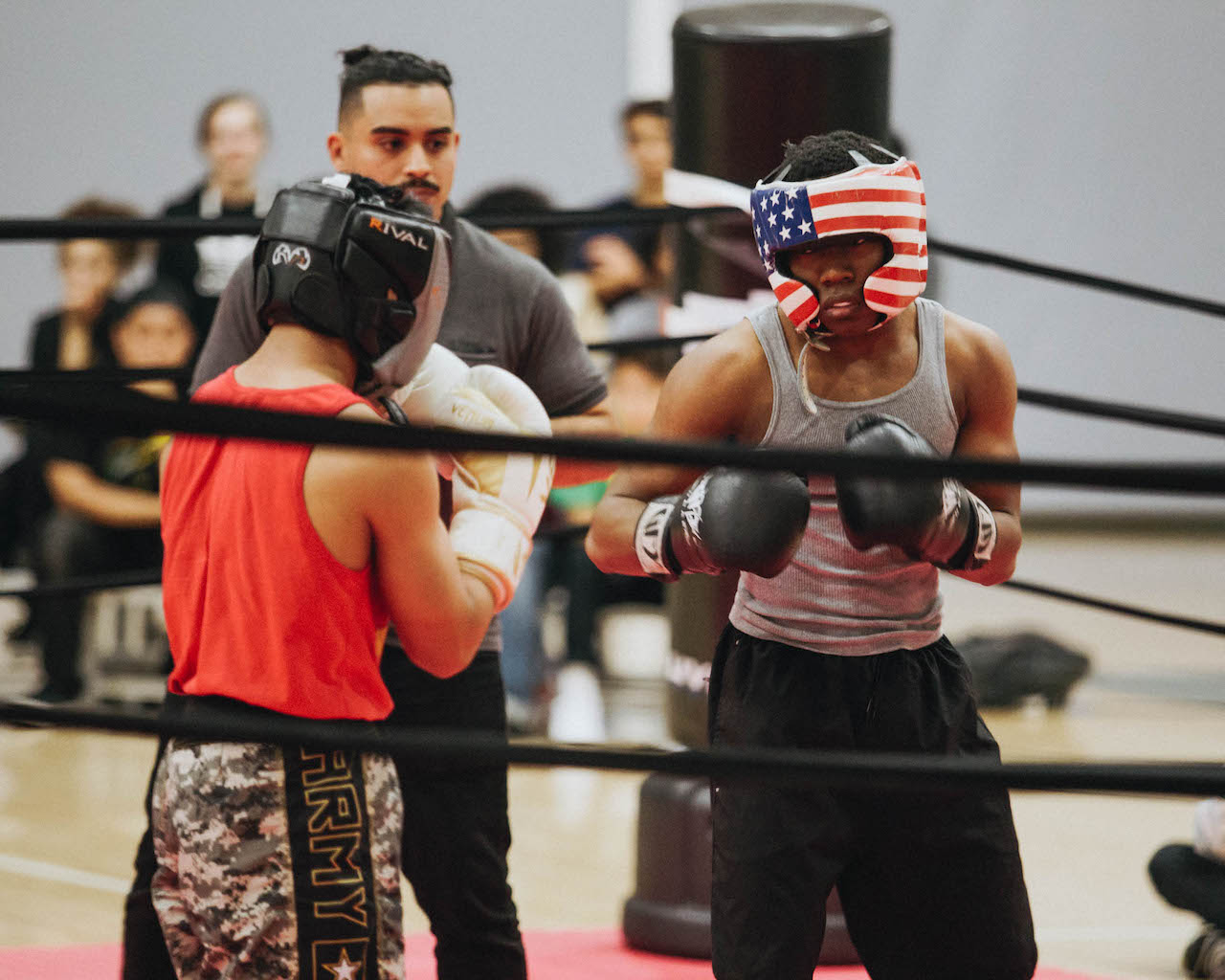 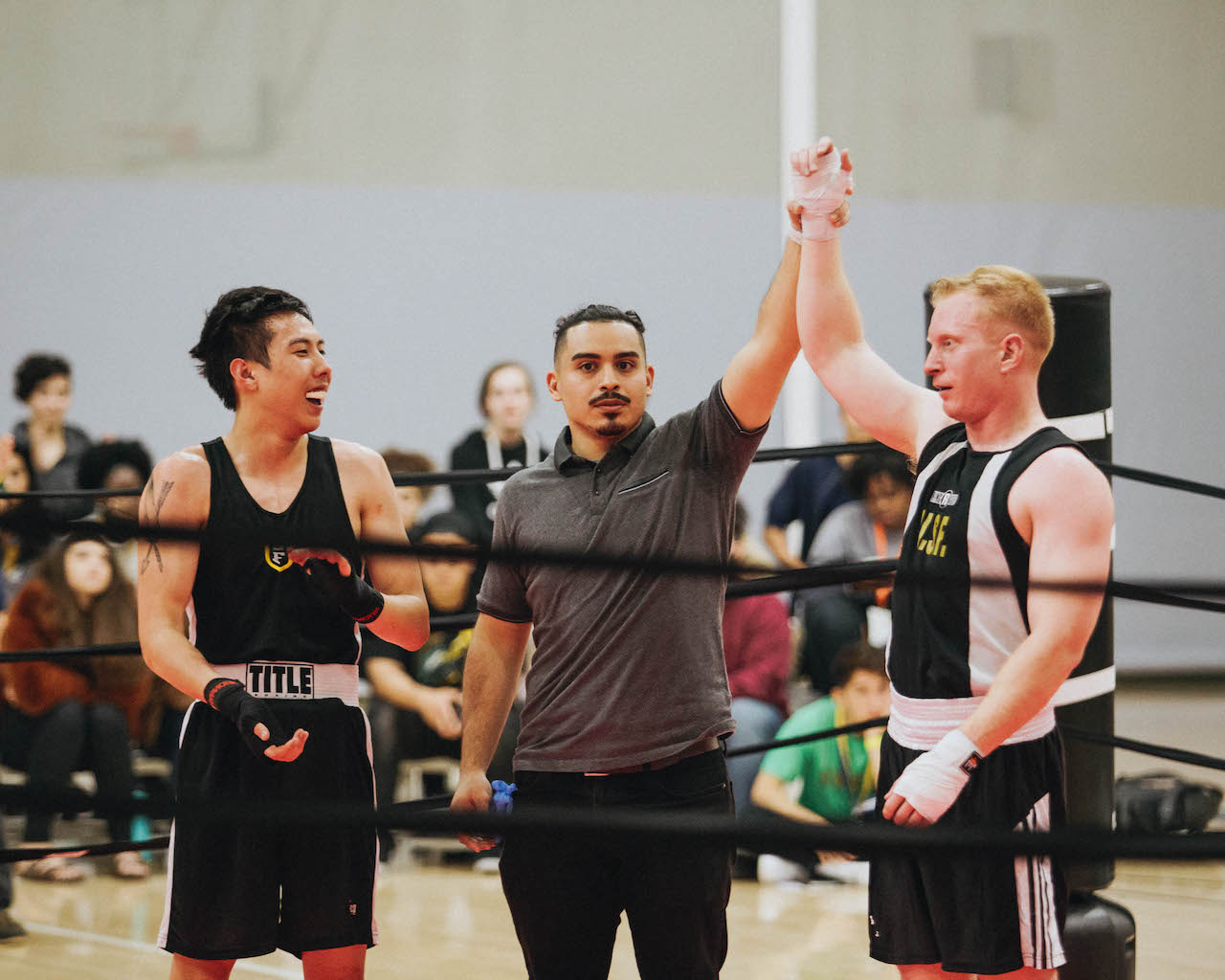 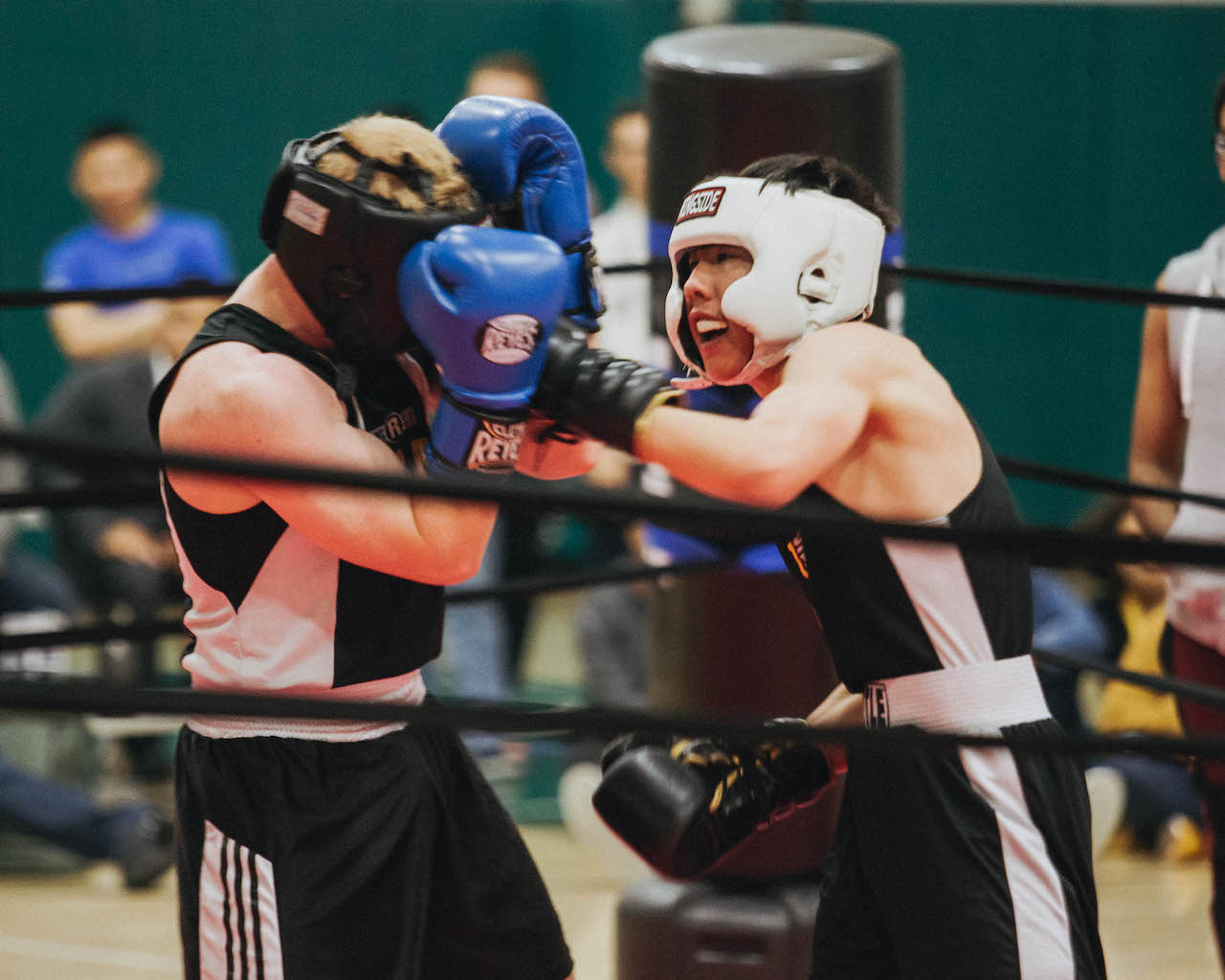 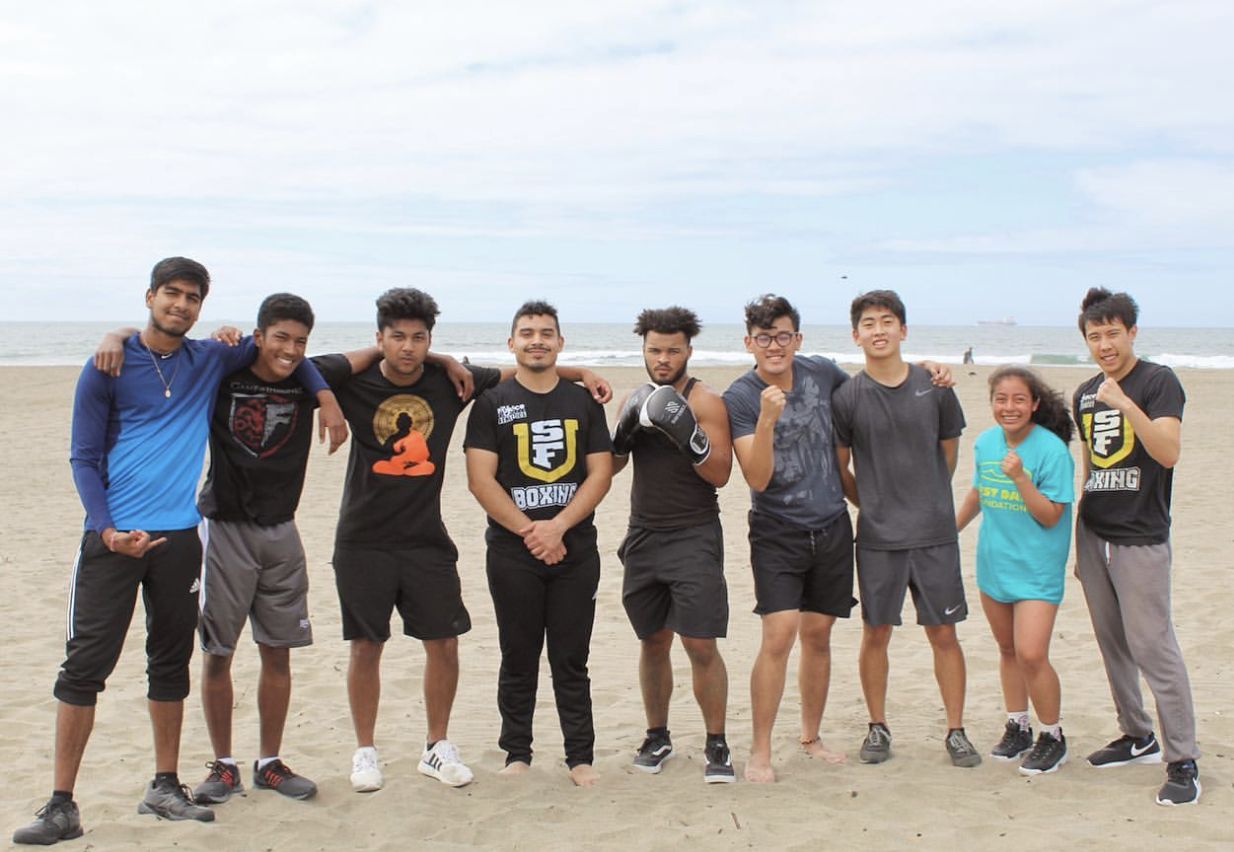 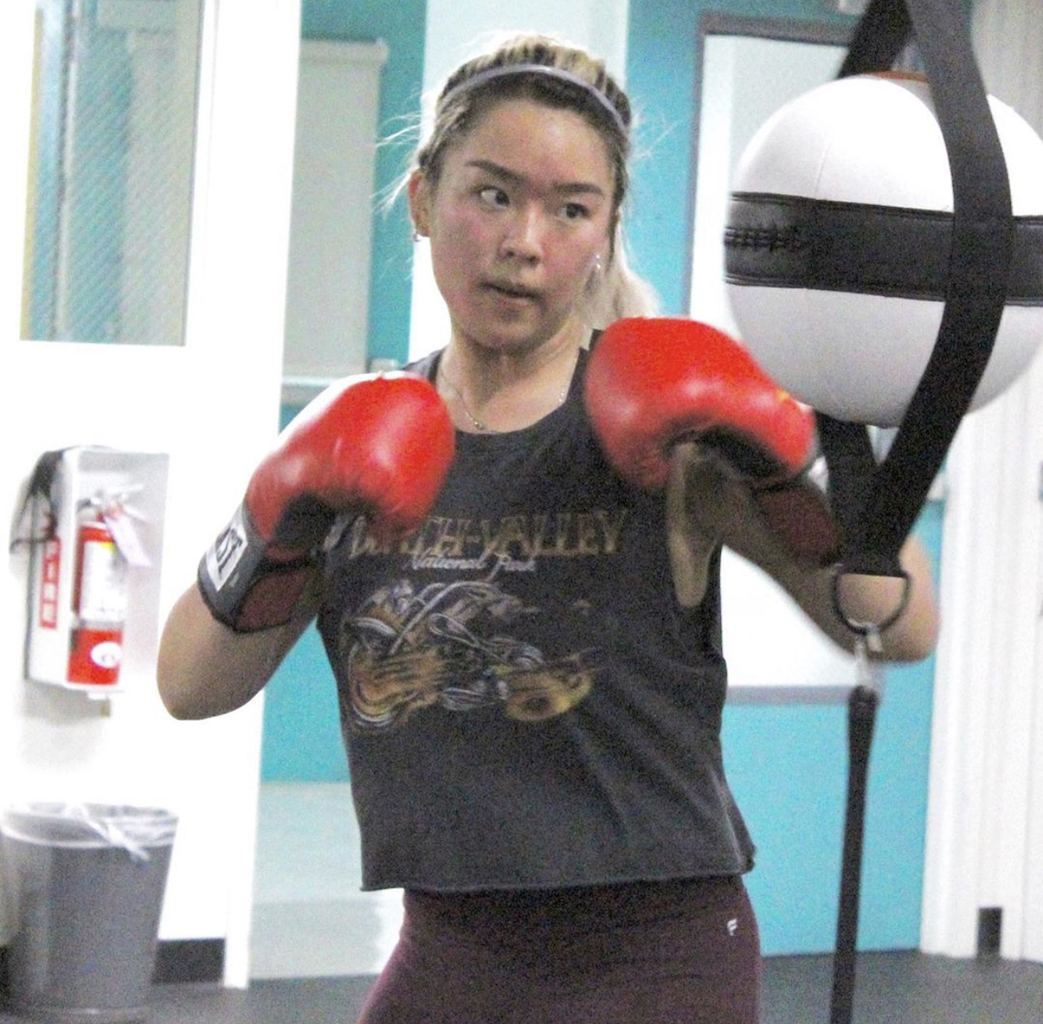 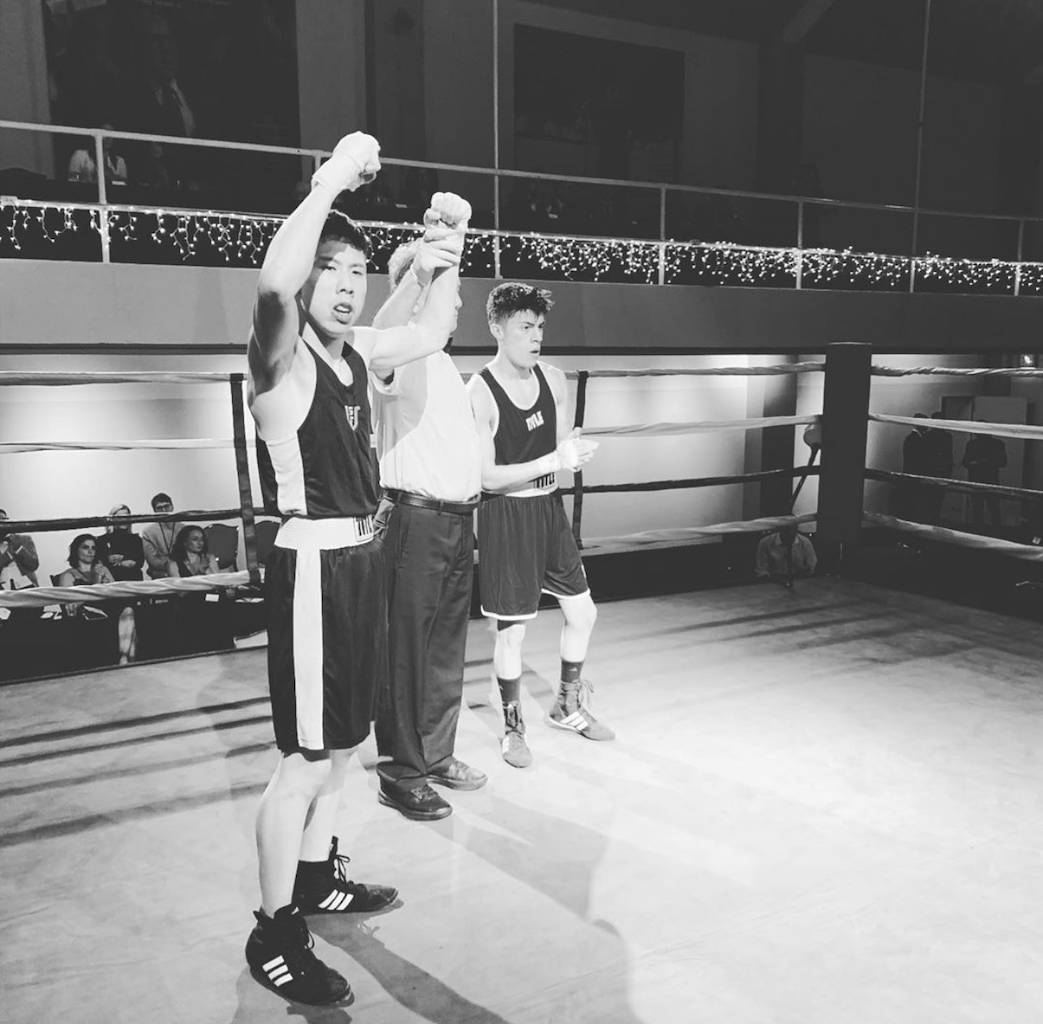