The USF Women's Volleyball Club, which is a competitive club on campus, has a history of excellence including back to back National titles in 2016 & 2017. The Women participate in Division I of the Northern California Collegiate Volleyball League. The typical season consists of practices and scrimmages in the fall and a full season in the spring, with both home and away games, as well as tournament play.  Currently, the USF women's volleyball team competes against other universities in the Northern California region, such as Cal Poly SLO, UC Davis, Sonoma State, and more.

“Club Volleyball was the best decision I made freshman year and has hands down changed my college experience because without it I probably would have transferred.  The best part about my Club is being more than just a team but a little family.  I joined my Club Sport because I played volleyball all my life and started to miss playing and heard the club volleyball team was pretty good!  My favorite Club Sport memory was my freshman year when we went to Nationals and when we [traveled] to Austin.” - Kennedi Stewart [USF Graduate]

“I joined my Club Sport because I wasn’t ready to let high school be the end of my athletic career. I had worked too hard for too long to have it end so quickly, so I just continued one arriving at college.  The best part about my Club is my teammates. I am best friends with all of them and in my two years playing club sports, I have been able to live with a total of 4 of them! My favorite Club Sport memory is Nationals in Denver 2019. Every college comes together to watch and cheer for the championship teams. It was an amazing atmosphere!” - Jenna Solheid [President]

“The best part about my Club is the friendships I formed.  I joined my Club Sport because I love playing competitive volleyball.  All the girls on the team were so nice and welcoming.  My favorite Club Sport memory is traveling to different cities and states with my teammates!” - Kat Ho [USF Graduate]

“I joined Women's Club Volleyball because I have been playing volleyball since I was in middle school and wanted to continue playing competitively and make friends. The best part about club volleyball is that I get to play the best sport with the greatest group of girls. I love the adrenaline of the game and having the opportunity to travel with my friends.

The experience I've had with the Women's Club Volleyball team is greater than freshman me ever imagined. I was given opportunities I never thought I would have and it's going to be the thing I miss most after I graduate in the Spring.  My favorite club sports memory is flying to Texas and playing in the UT Austin tournament. We played teams out of our league and even got to explore some of Austin.” - Ciarra Nean-Marzella [USF Graduate] 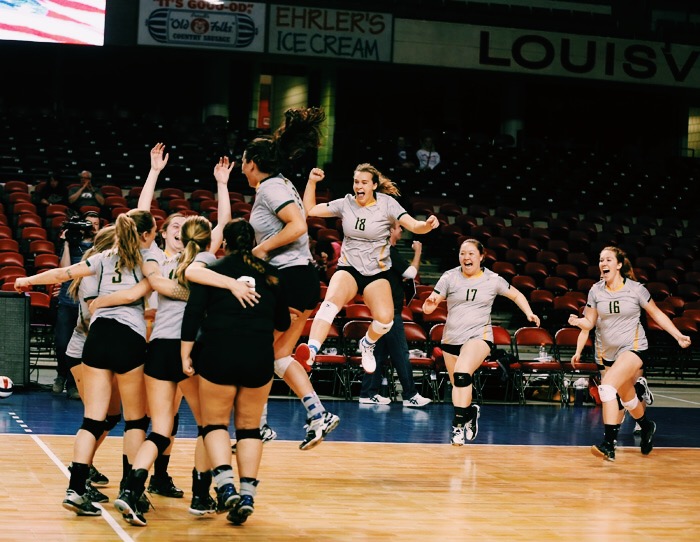 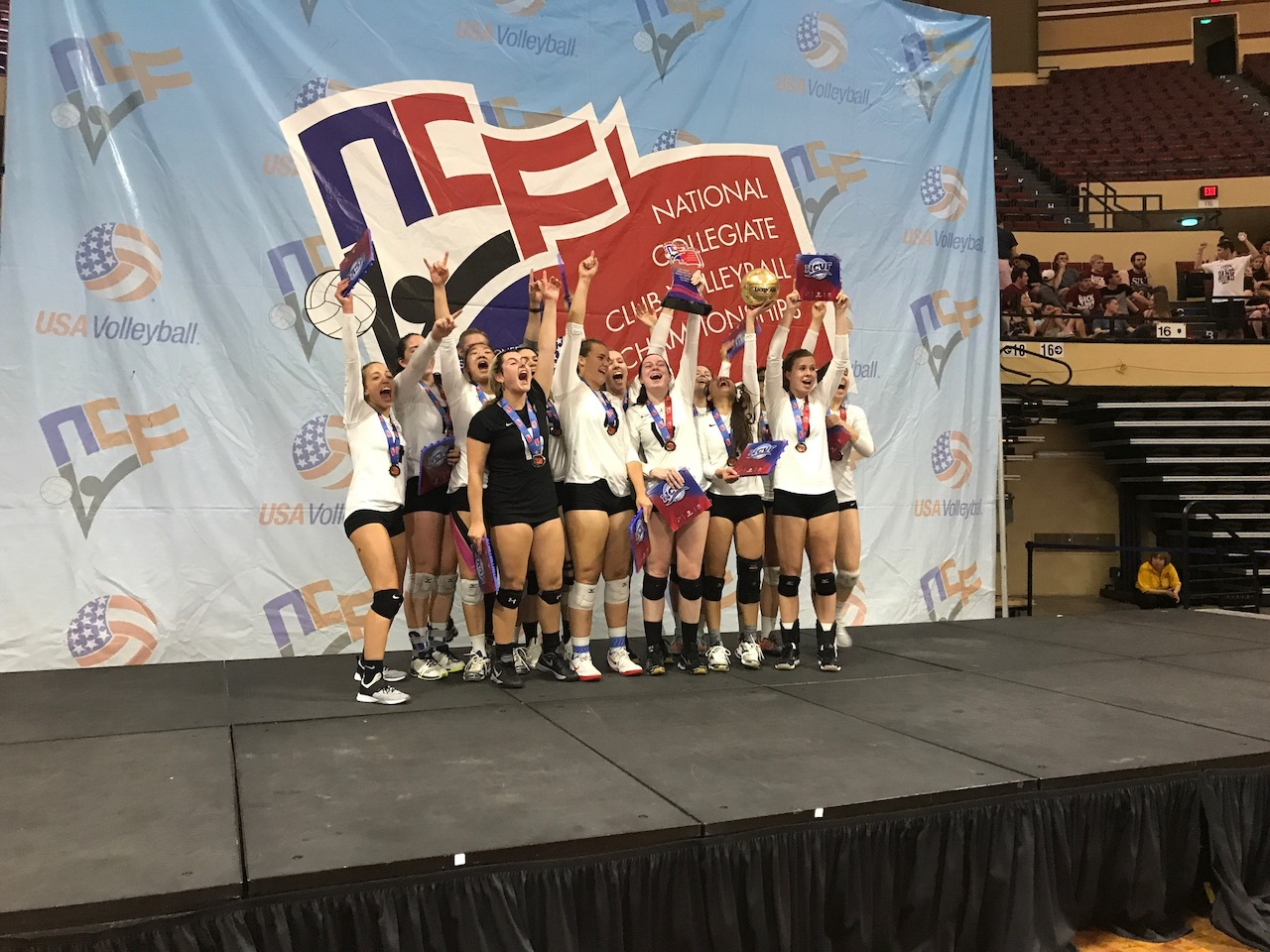 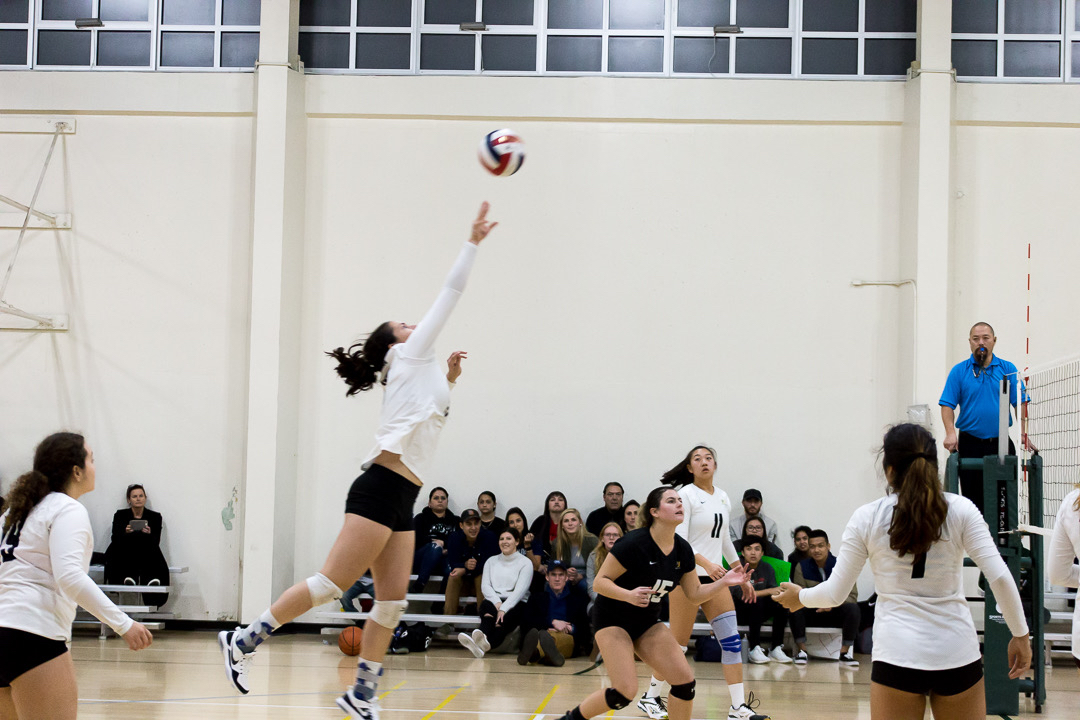 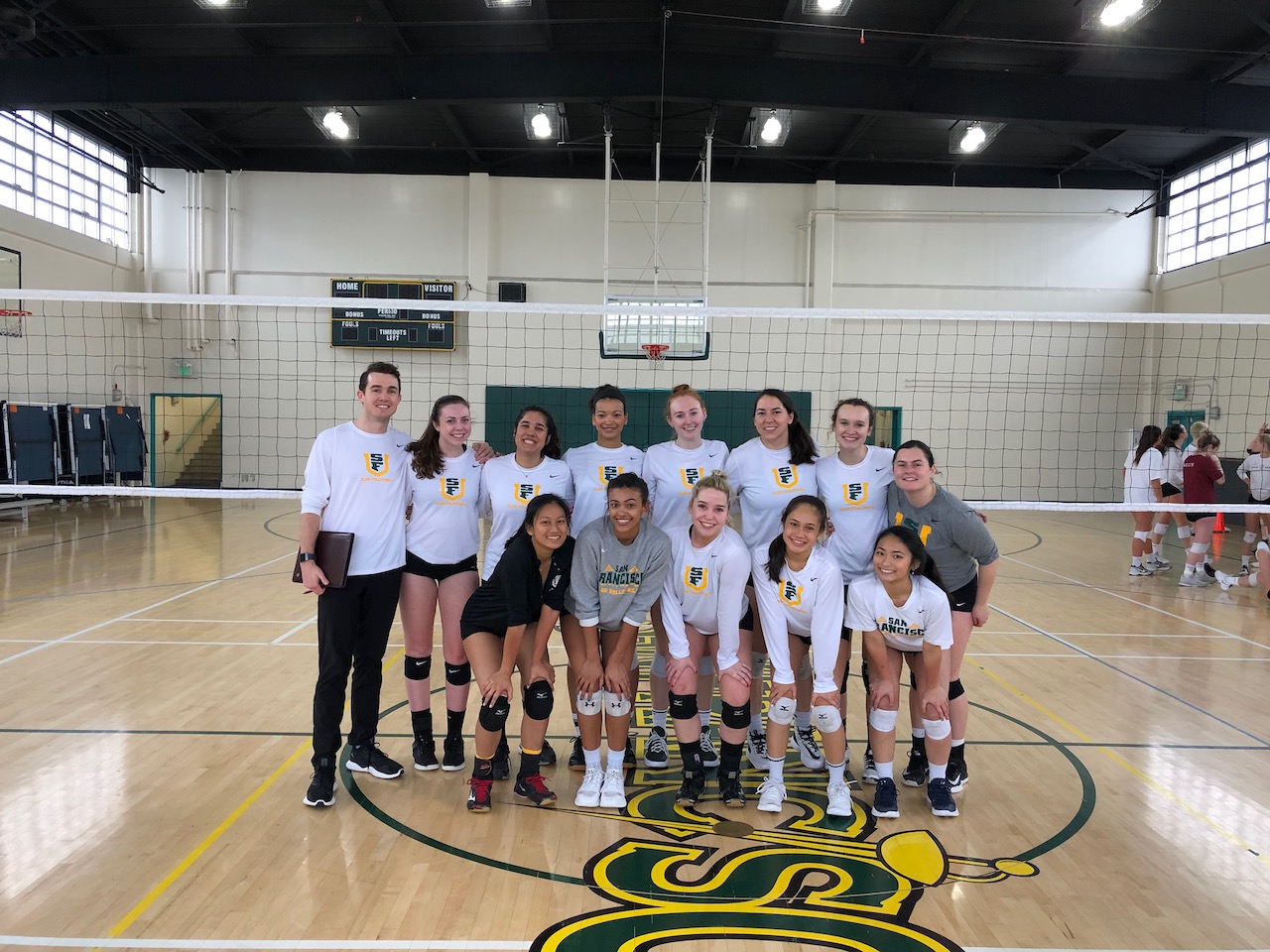 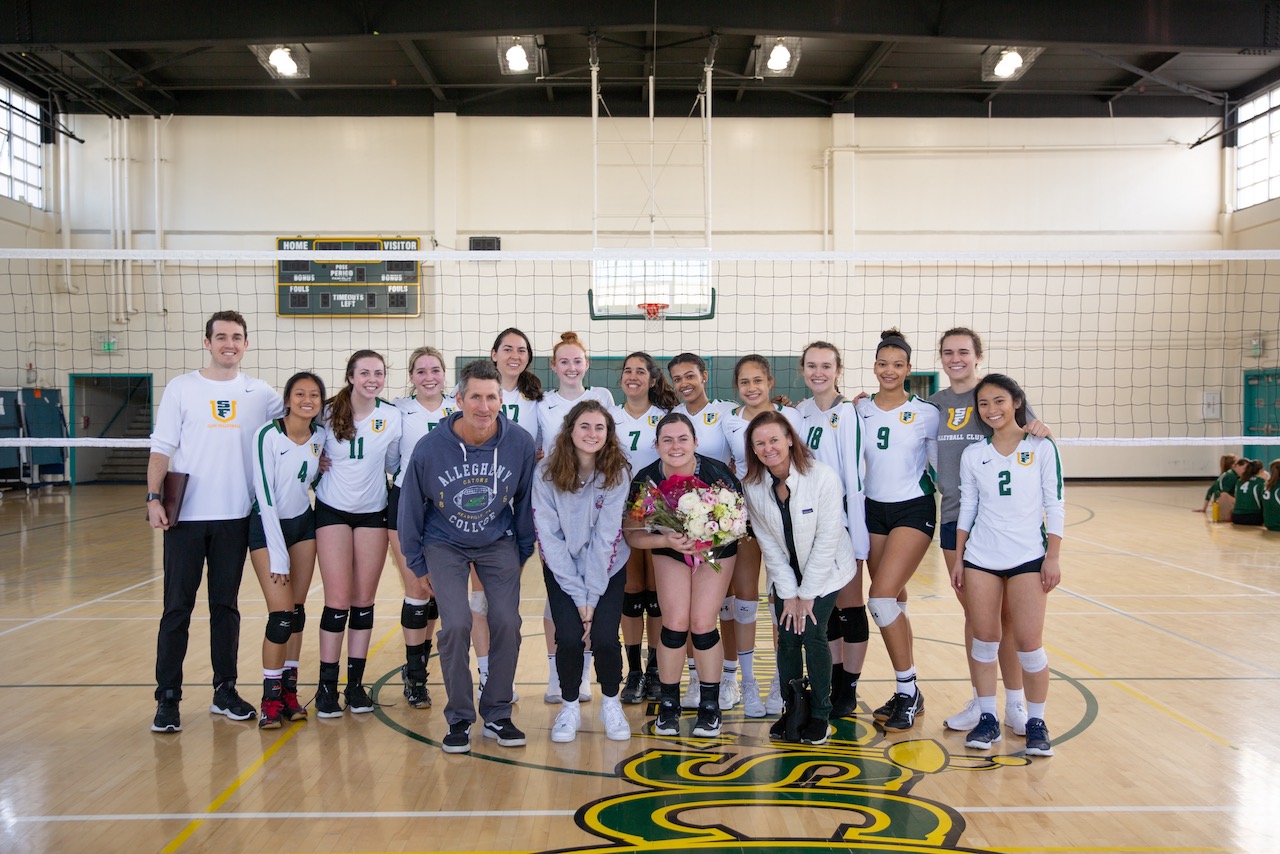 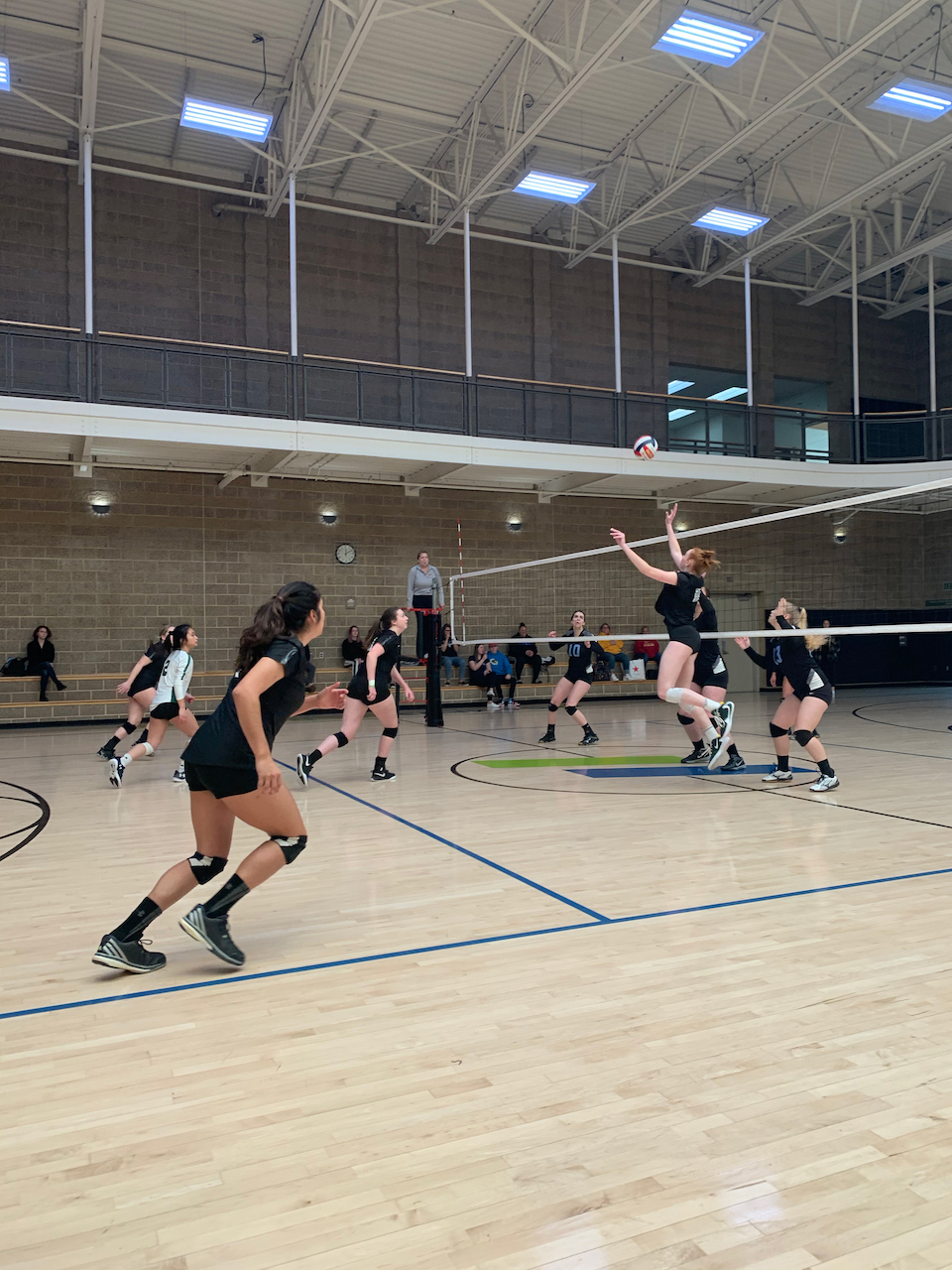 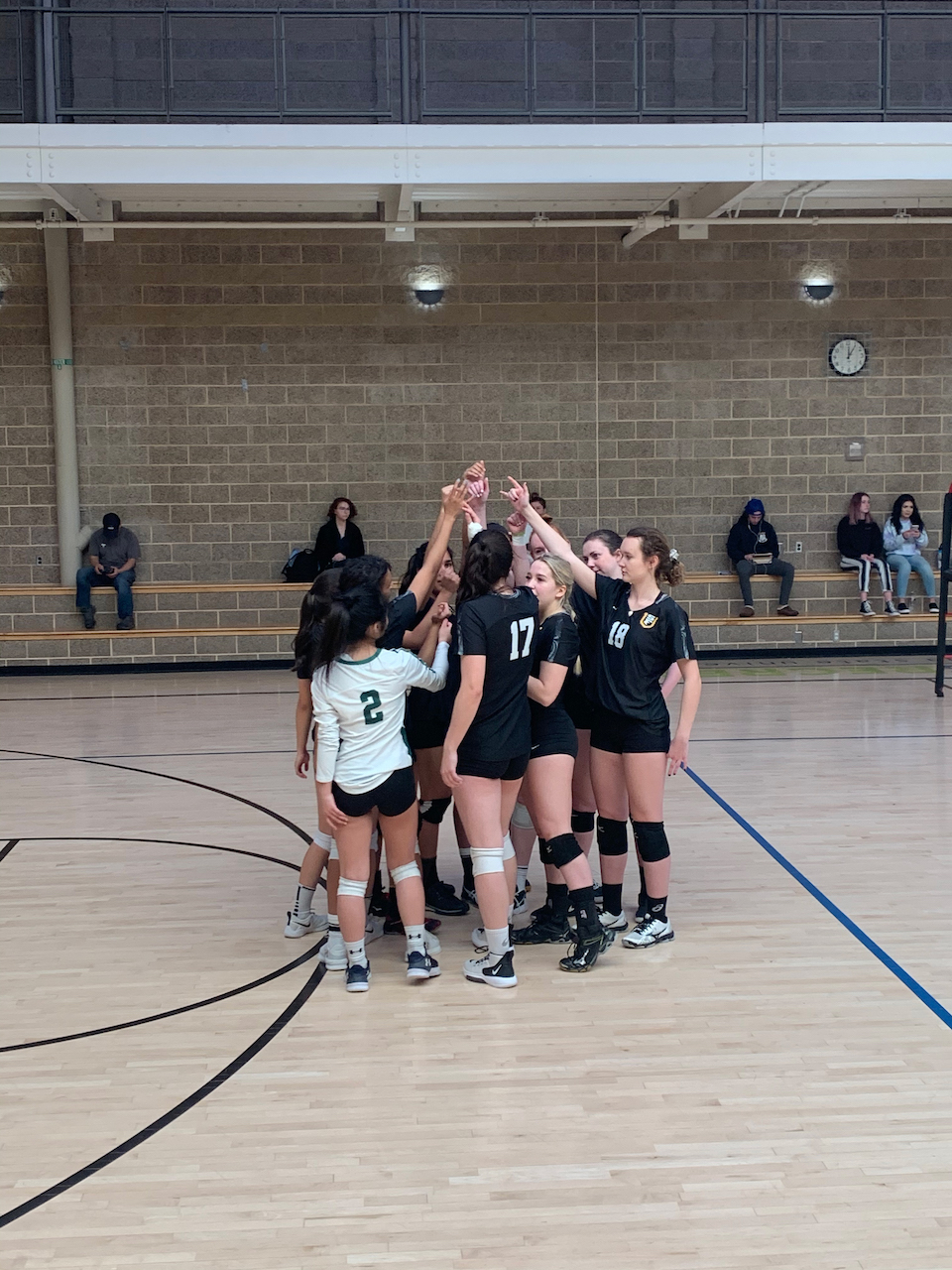