Taekwondo is a Korean martial art and an Olympic sport. Through sparring, forms, breaking, self-defense, and meditation, its practitioners seek to develop well-rounded physical fitness and practical skills of self-defense, as well as, internal habits of courtesy, integrity, perseverance, self-control, and spirit.

The USF Taekwondo Club, which is a semi-competitive club on campus, focuses on Olympic-style Taekwondo and prepares students who wish to advance in belts and compete in tournaments. The club participates in belt promotion tests each semester. Participants of any skill level (even absolute beginners) are welcome, but all should be prepared to work hard.

As a member of USA Taekwondo, the USF team participates in local events/tournaments such as, the Annual UC Open hosted by UC Berkeley and the American Open Tae Kwon Do Championships held at CSU-East Bay.

To connect with the Club Taekwondo Officers please email tye3@usfca.edu.

“The best part about my Club is the incredible friendliness of all the members.  If I could give advice to future Club Sports participants I would say never be afraid to ask a question or for support!  The USF Club Taekwondo members are more than happy to help you achieve your goals whether that's competing in tournaments or wanting to learn a new kick!” - Paul Williamson [Vice President] 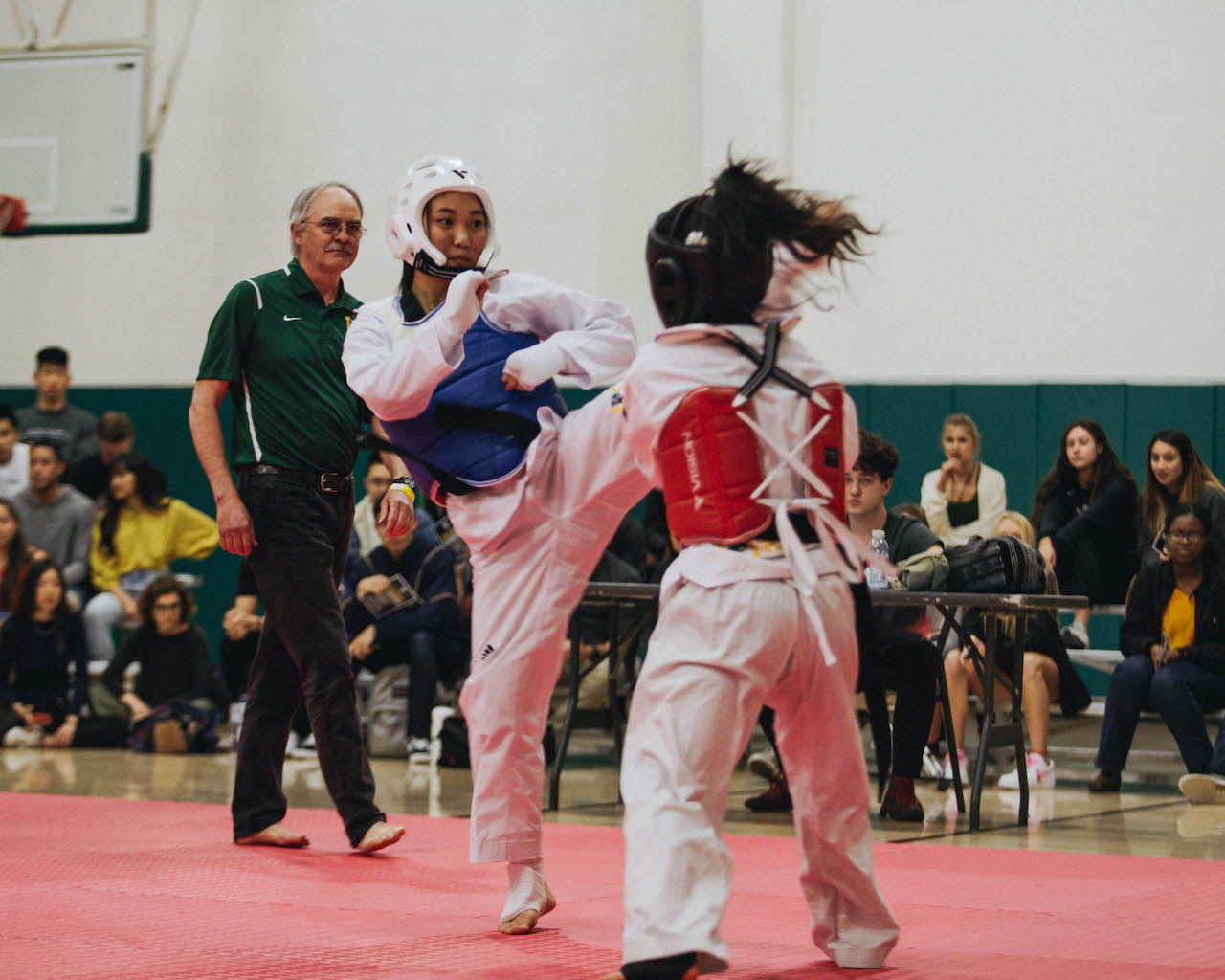 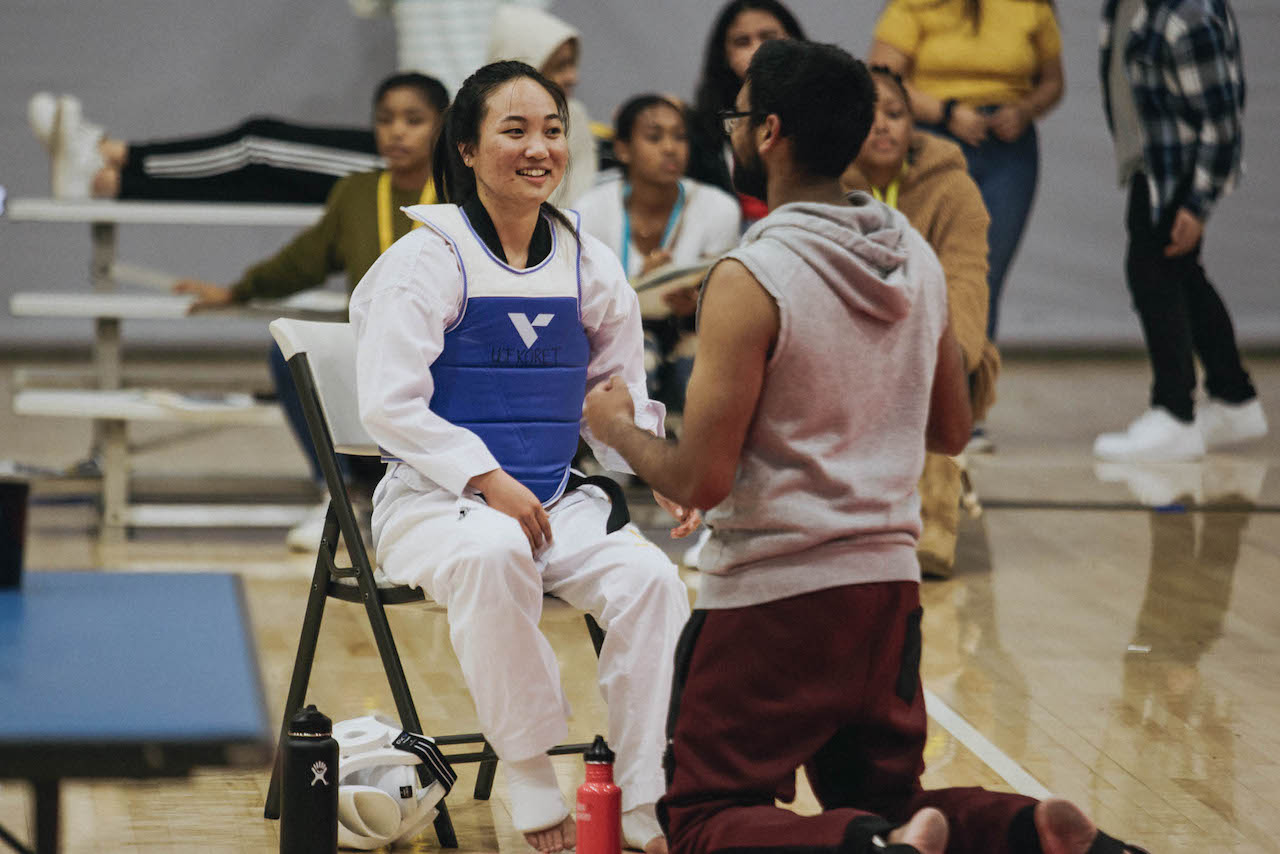 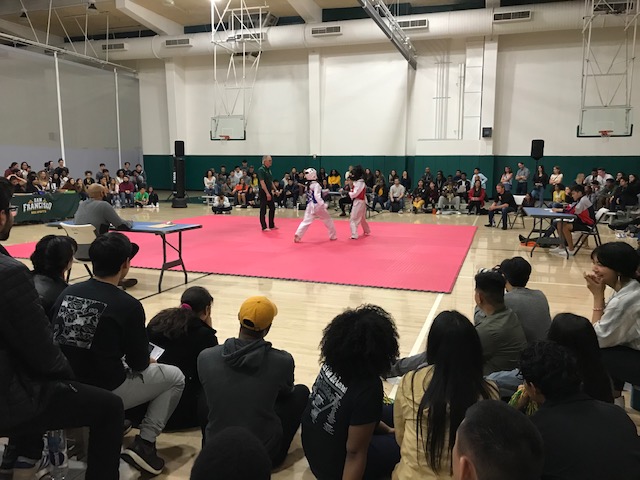 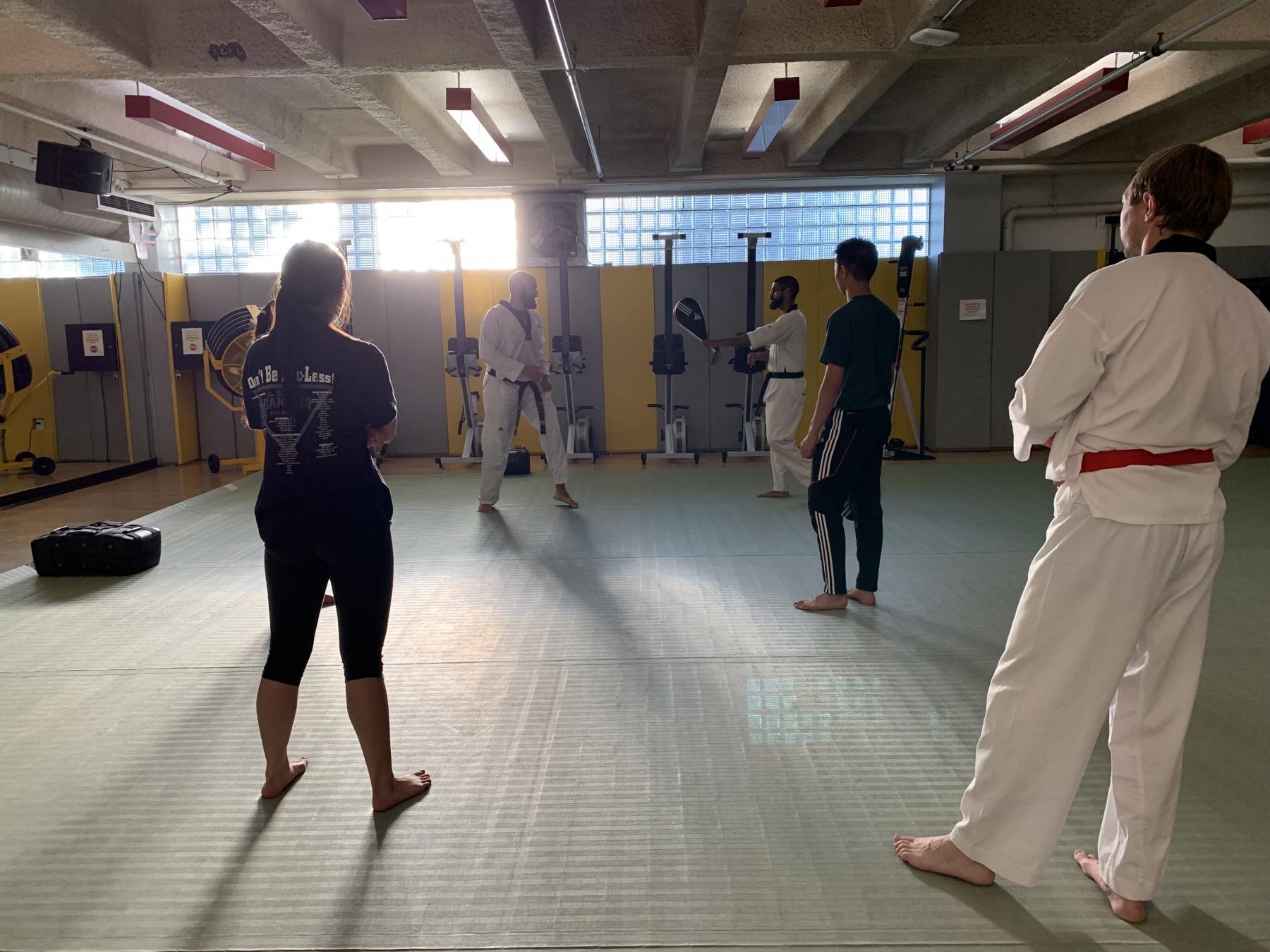 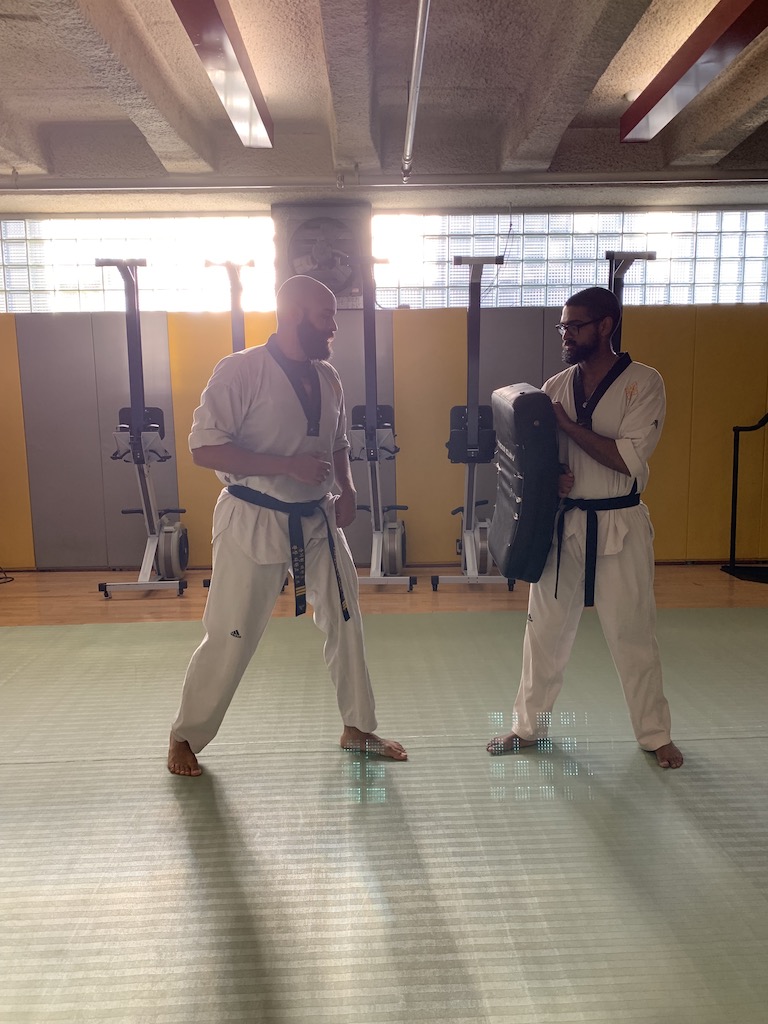