The USF Brazilian Jiu Jitsu Club is a recreational club on campus. USF focuses on Gracie Brazilian Jiu Jitsu, an efficient and practical self-defense system and martial art that incorporates the use of joint manipulation, chokes, and other various submissions. The techniques and skills can be used effectively against adversaries of any size as students learn to use leverage and technique to overcome larger and stronger opponents.

In 1914, Japanese Jiu Jitsu Champion Esai Maeda migrated to Brazil where he was instrumental in establishing a Japanese immigrant community. There he taught Jiu Jitsu to Carlos Gracie and his four brothers, and in 1925, they opened the first Jiu Jitsu academy in Brazil.  One of the brothers, Helio Gracie paid special attention to leverage within the art, making it possible for a smaller opponents like himself (135 lbs) to defeat a larger one. He and his brothers began modifying and enhancing the basic techniques to make them effective for a person regardless of his/her stature. Thus began the development of a new and more effective art – Gracie Brazilian Jiu-Jitsu.

To connect with the Club Jiu-Jitsu Officers please email tye3@usfca.edu 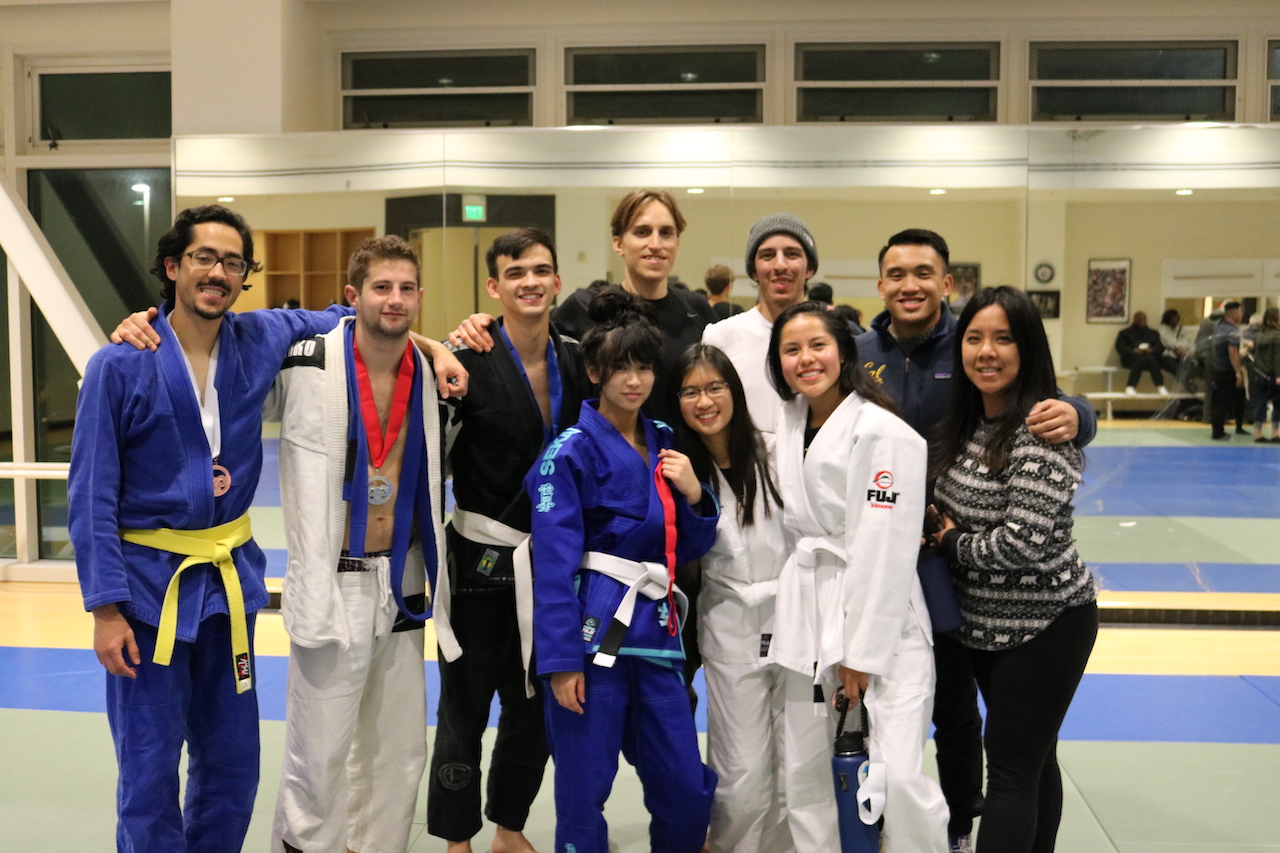 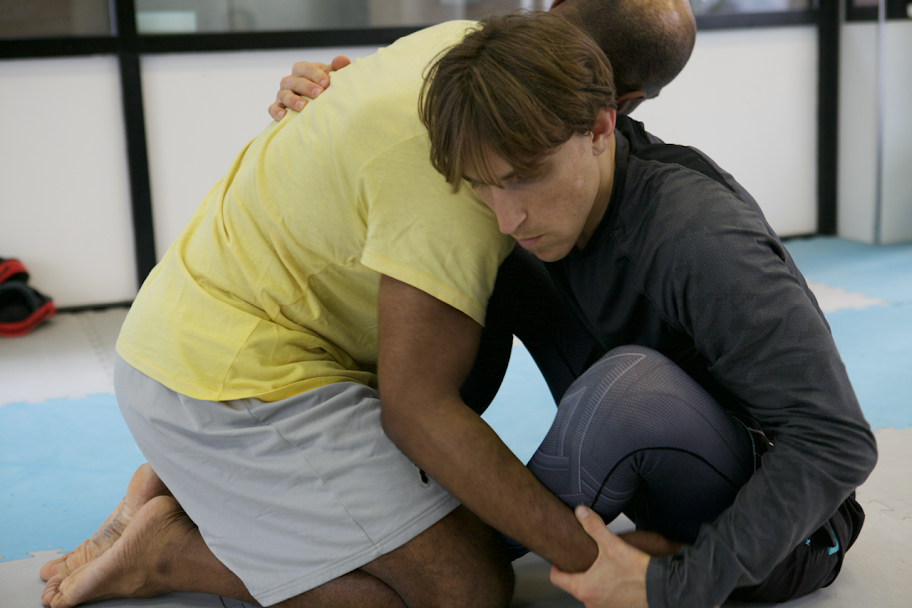 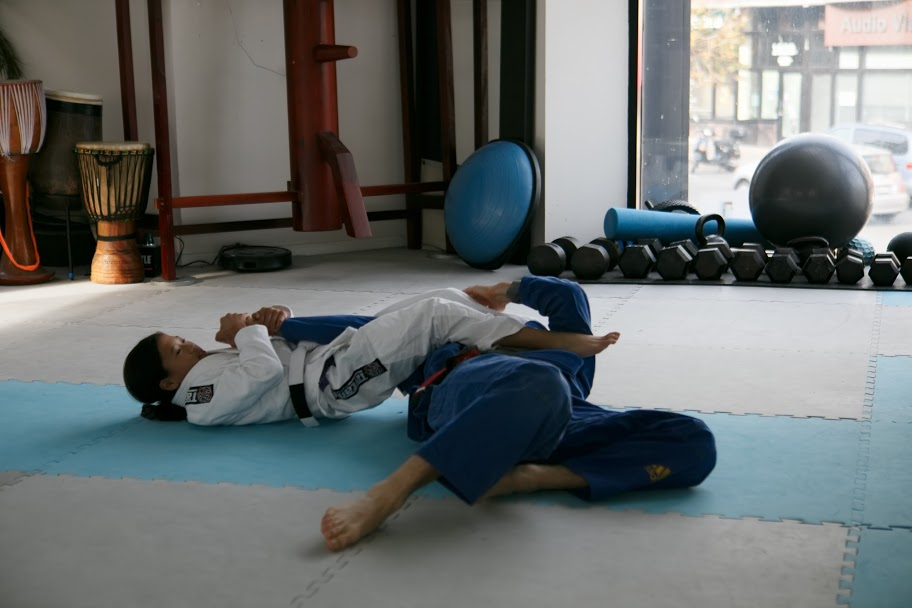 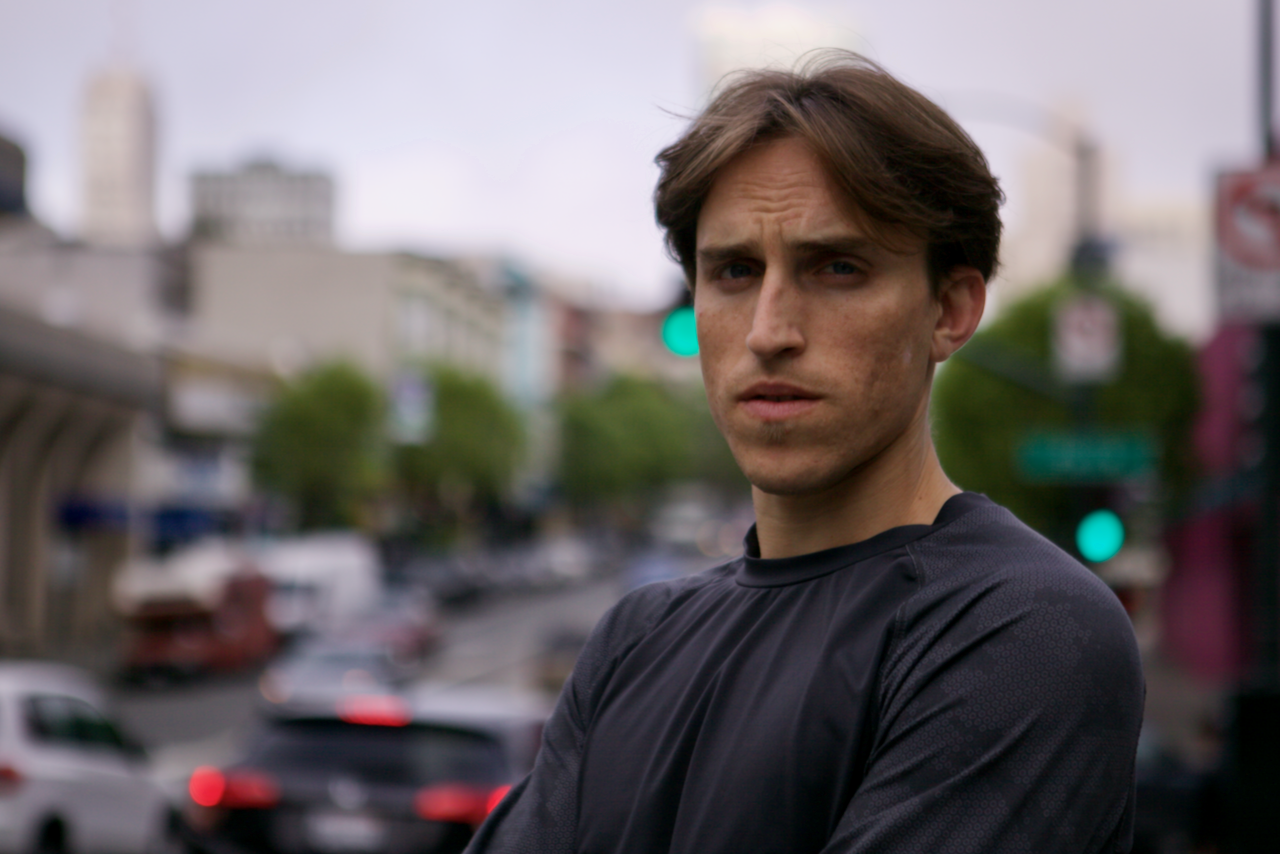